The One Day in SoCal Podcast! 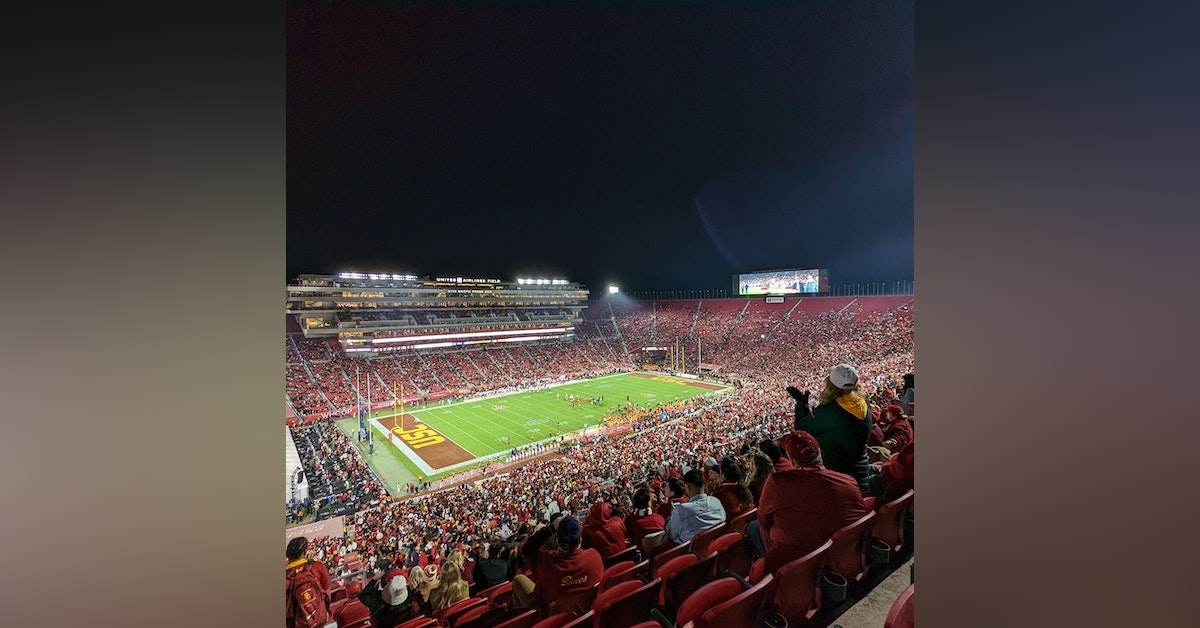 Off to my very first football game this week where I got to see The University of Southern California's Trojan's take on The University of California Berkeley's Golden Bears at the Los Angeles Memorial Coliseum in Exposition Park, now officially named United Airlines Field.

Stick around towards the end as I tell a few stories of my days as a Security Officer at USC's Sorority Houses on the Row north of campus.